GLAAM (formerly G-SMATT) is a Korean company based in Seoul. Our revolutionary media glass product is developed and manufactured at our state-of-the-art production facilities in Seoul. We are a global company with offices in Korea, Japan, Hong Kong, China, North America, and Europe. Since launching our product in 2013 the company has undergone rapid growth with over 250+ installations worldwide. GLAAM America launched in 2017 and is headquartered in Los Angeles, California serving the North, South, and Central American markets. 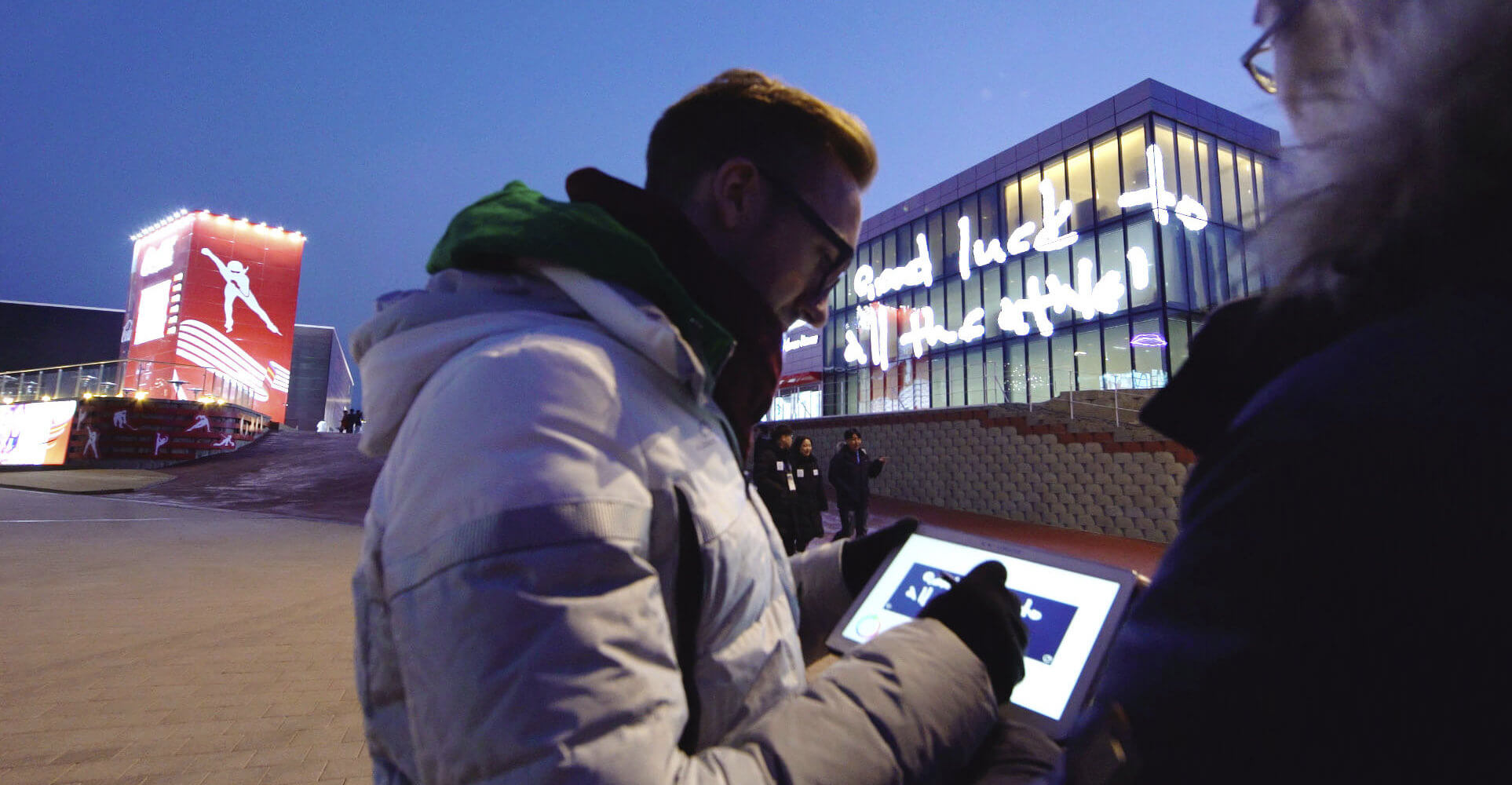 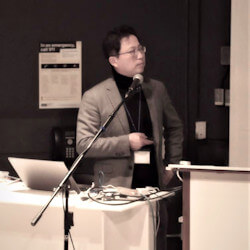 Jae is a licensed architect (Massachusetts) with NCARB credential and has over 20 years of experience in architecture, construction, and project management in the US before joining G-SMATT. Jae obtained a Bachelor of Engineering in Architecture from Korea University, S. Korea, a Master of Architecture from Texas A&M University, College Station, Texas, and is in the progress of studying a PhD of Philosophy program, Human Environmental Sciences Architectural Studies from University of Missouri-Columbia.

Jae considers himself a futurist, and enjoys wine, jazz, and the violin. Behind his quiet sophisticated business demeanor, Jae is consistently the last man standing at any social event, given his extensive training at College Station. 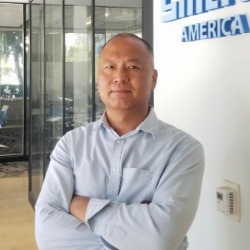 Abe has over 18 years of experience as a CA journeyman electrician background.

Abe is a man of few words but huge passion for his work. 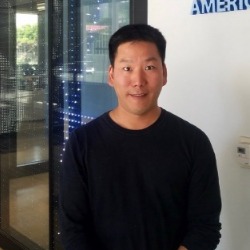 Daniel has over 8 years of experience in logistics, project management, safety protocol, and electrical installation. Daniel also researches and leads innovative software and hardware development for G-Glass in the US, often making technical recommendations to maximize the quality of display on G-Glass. His skills include trouble shooting any technical issues on site and ensuring the safety and successful installation for G-SMATT clients. Daniel has a wife and two kids, and his guilty pleasures include comic books and sweets. 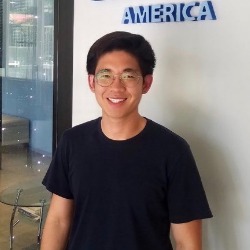 Sung graduated from The University of California, Irvine with a Bachelor’s in Social Ecology. His primary role at G-SMATT is to support the Project Management & Technical Support Team located at the warehouse in Compton. He is fully trained in both the technical function of G-Glass and its software and is now the go-to man whenever and wherever help is needed. Sung has instructed Taekwondo for 3 years, and is a third degree black belt. He enjoys playing with his dogs and watching anime in his free time. 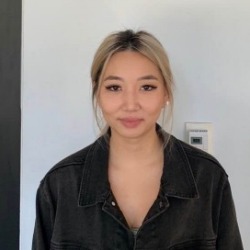 Rachel grew up in Dallas, Texas but moved to California to study at Art Center College of Design. She was an intern at G-SMATT America while attending college and officially became part of the GSA family when she graduated with a BFA in Illustration with an emphasis on motion graphics. Now, she works together with Julia to make beautiful contents and bring the G-Glass to life! Rachel is a Disney fanatic and can sing every song by heart. No one at GSA has been brave enough to challenge her at a Disney sing off yet. 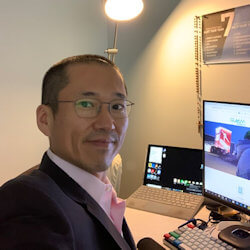 Casey has over 17 years of equities, valuation, investment sales and banking experience between JP Morgan, Citi, and Goldman Sachs prior to establishing G-SMATT America. Besides earning a Business Administration degree from Seoul National University, including a year at University of Science and Technology Beijing, Casey has also backpacked across 34 countries in total between Europe, the Middle East, Asia, America and Australia/New Zealand, and speaks four languages fluently.

Casey moved from South Korea, with his wife and two sons, to establish G-SMATT America in Los Angeles in 2016, and the office officially opened in 2017. He welcomed his third son in 2017, the first born in the United States. Besides leading the best smart glass media technology in America, Casey spends his spare time drinking wine from unknown areas like Lebanon and Georgia, while listening to 90’s hip hop music.